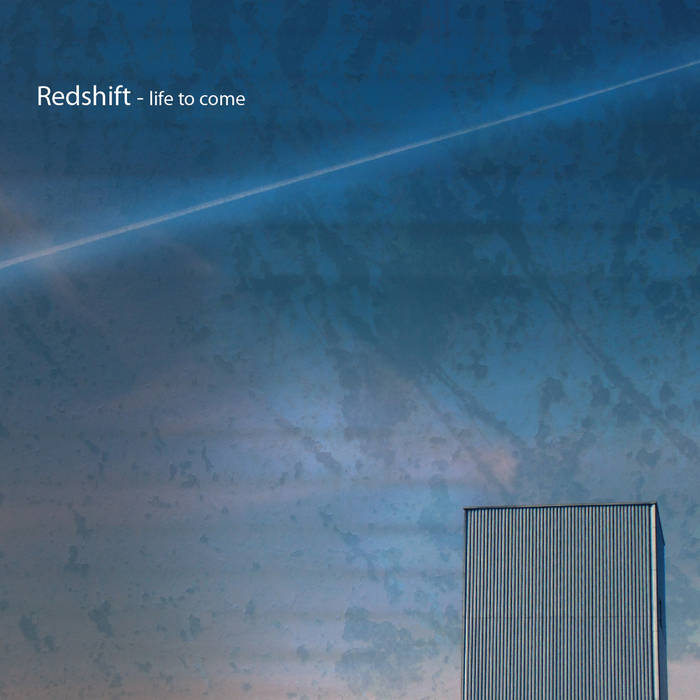 Martin Richter honestly this album takes quite a bit of time and many listening rounds to actually "get into". No doubt it is technically excellent, with more advanced composition elements than earlier records, however it isn't that easily accessible either. Perhaps this is actually a strength as each time you will listen to there will be more details to discover. Favorite track: Vampyre.

craftycarp Brilliant..If you liked Tangerine Dream you will love this. Best track Vampyre.

Life to Come is the first full studio recording by Redshift since 2008.
All seven tracks were written and performed by Mark Shreeve.

Since all the pieces were recorded very close to each other in time there is a more cohesive feel and sound to the album while still pushing the dark and menacing style of electronic music into sharper relief.
This is immediately obvious with the first track, "Soft Summer Rain", where the themes and motifs are actually created by the rhythm sequences rather than the more usual lead-lines.

The whole album is heavy with layered sequencing and (very) subsonic bass parts and while there are sometimes familiar sounds present there are also many less obvious choices in instrumentation.

The CD is presented in the "digipak" form which better suits the subtle cover design by Gary Scott.

outré black metal, with a Victory Over the Sun interview and music from Liturgy and Jute Gyte.